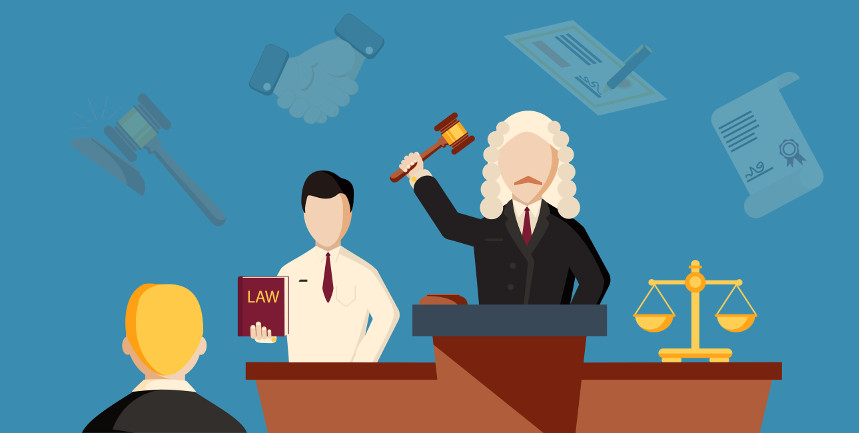 IS A CONTRACT IRREVOCABLE?

Problem: A client had raised a £20,000, via a mortgage on his house , to invest (as a sleeping partner) in a friend's business; the agreement was that the business proprietors would promptly repay the client's monthly mortgage payments, but they only ever reimbursed the first instalment. The only documentation setting out the deal was a photocopy of a single paragraph written on the back of an envelope acknowledging the terms of the loan, no addresses or any other information was included, just the signatures of the parties. The Client could not get anywhere with his associates to keep their part of the deal and threatened to bankrupt them, they challenged him that it was not possible. A couple of days prior to the court proceedings, the client was asked to produce evidence that he had indeed received the first repayment of his mortgage instalment promptly, to prove the validity of the deal.

Advice: A copy of the cheque paid in by the client was obtained from his banker, in fact we were aware that some banks are keeping copies of cheques banked by their customers and this information was invaluable. Our client succeeded in obtaining the order to bankrupt his associates on the strength of the photocopied cheque and the single paragraph, referred to above. As a consequence, he was able to receive part repayment of his money through the selling of the assets following the closure of the business.