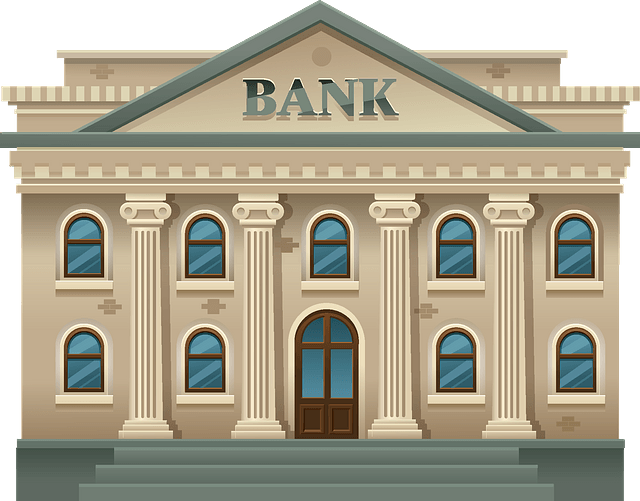 Problem: Directors of a company were under pressure from their banker to offer more security for the continued support of an overdraft facility. Trading difficulties had arisen because of recession.

Advice: Talking with the directors, we got to know that they had installed, at their expense, a first floor and so doubled the area available to run their business. On examination of the lease and other documentation, it became apparent that this was a tenant's improvement. Since no rent can be charged on tenant's improvements for 21 years, following such works, no rent could be charged by the Landlord for the extra space; in effect, their factory had a hidden value, since they only had to pay half the market rent for an equivalent area. During negotiations to assign the benefit of the lease and relocate, the company received a takeover bid, the value of the improvement being a crucial aspect in obtaining a good price; the company was finally sold, the directors' liabilities irrevocably cancelled at a stroke and each offered contracts of employment and generous payments for their shares.

Problem: A client guaranteed a loan account on behalf of two friends who wanted to start a business venture. He was not personally involved in running the business. When the business ran into financial difficulties, the bank advised that they would not offer unsecured borrowing but would consider a further advance if a guarantor could be found to cover the extra borrowing; the client was approached with this information but declined to back the venture further and it subsequently ceased trading with a call under his guarantee.

Advice: The Bank's claim, following the bankruptcy, was for a far higher amount than they were claiming under the guarantee given by the client. The bank had advanced additional unsecured funding since no guarantor was found, Since this was a material variation of the principle contract, our client was advised that the amount of the liability could be contested and to avoid litigation, an offer was made to settle. This was accepted out of court with both sides paying their own legal costs.

Are you aware:
That a Bank Guarantee might be challenged if there has been a material variation by the Banker or any bank letters between the Bank and their Customer revealed agreed changes that resulted in an adverse impact on the Guarantor or a partner without involving them. (We do not feature such cases for we ALWAYS act incognito and the inclusion of such cases might restrict us from continuing to use our established procedures that have been so successful in helping past Clients); albeit, we have often been called in as a last resort, in some cases, trawling through documents just prior to Court action on what some professionals had considered to be a lost cause.